Whilst building up my big Jurassic Park / Jurassic World diorama I’ve been picking up bits of the 2011 LEGO Dino series which is a really cool set of which most of the Jurassic World LEGO dinosaur molds originated. What makes buying these older sets worthwhile is that the dinosaur colours are different colour schemes. In fact, each LEGO set between their Dino theme and Jurassic World always have slight colour variants between sets that include the same dinosaur.

I picked this set up cheap locally on Facebook Marketplace and collected it in a McDonald’s car park in Point Cook. It came without box or instructions, but luckily LEGO instructions are available all over the internet.

Overall, this set suited my Jurassic Park build better than I expected, filling an awkward gap in the background of my Jurassic Park River Ride scene. Whilst the pterodactyl LEGO sets have never interested me as much, the building here is quite useful and I always like getting more of the girder pieces and palm leaves. 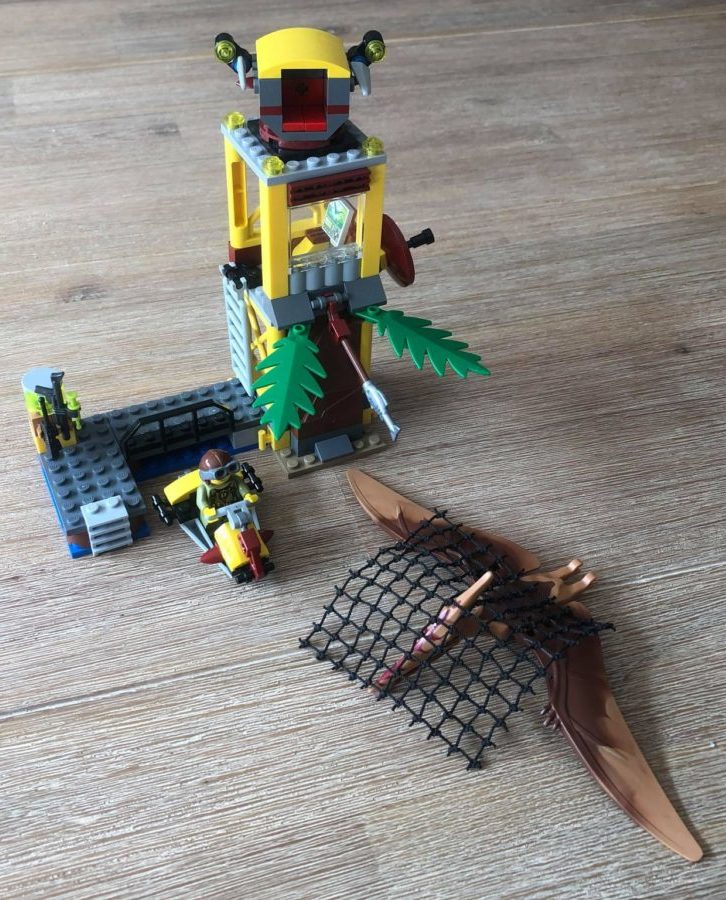 The set features a tower with a ladder that has a little computer inside, as well as a net launching weapon on the top. There is also a fish trap that I suppose is meant to attract the pterodactyl to throw the net at it. 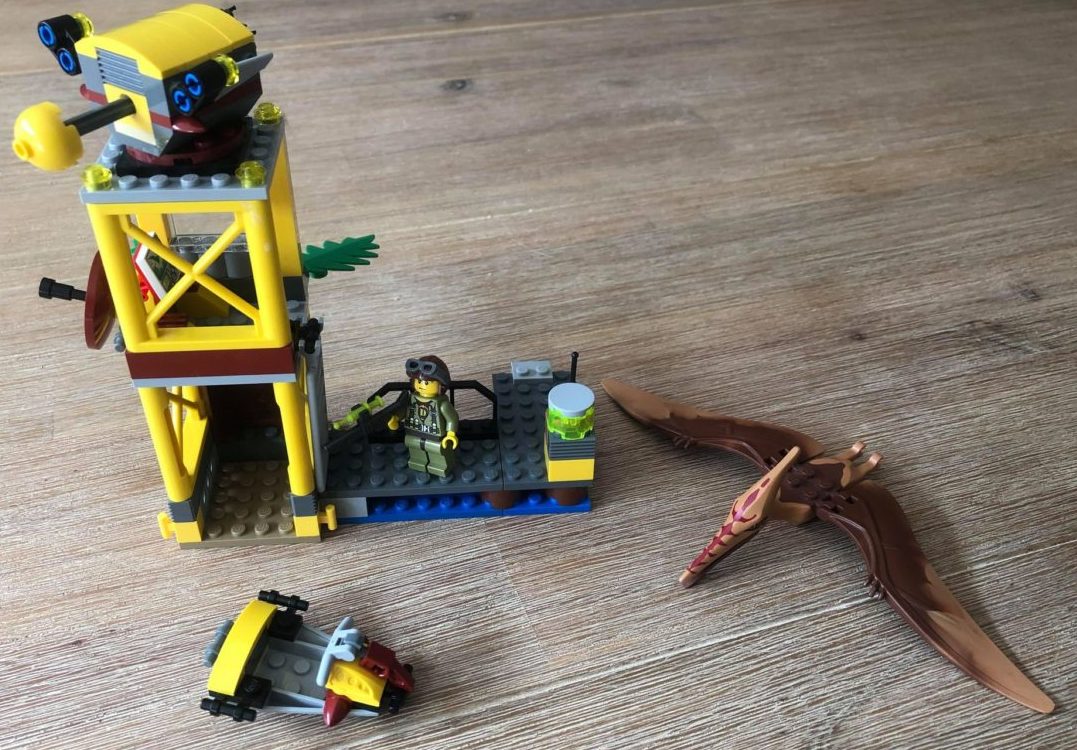 The little jetty piece is great but perhaps a little too narrow to be realistic. The Jetski is also a bit too small and feels like an afterthought, but realistically, I probably wouldn’t be displaying that anyway so I’m not fussed about it.

How much does it cost to build a 3-Bedroom House in Australia?