This article was originally published in 2015 on a now-defunct blog I used to own.

It seems that Pizza Hut releases a new type of special crust pizza almost as often as I update this website and I’ve probably had Pizza Hut more times this year than I have in the past 10 years combined.

After the “OK” Doritos Crust pizza, the kind of bad Meat Pie crust pizza and the surprisingly good Vegemite pizza, I think Pizza Hut has finally hit a home run with their special promotional crust pizzas.

There are two versions of the Hotdog Stuffed Crust pizzas. The Chillidog and the Cheeseydog. I got 1 of each. The Cheeseydog was definitely the better one.

I’ll miss these when they’re gone! 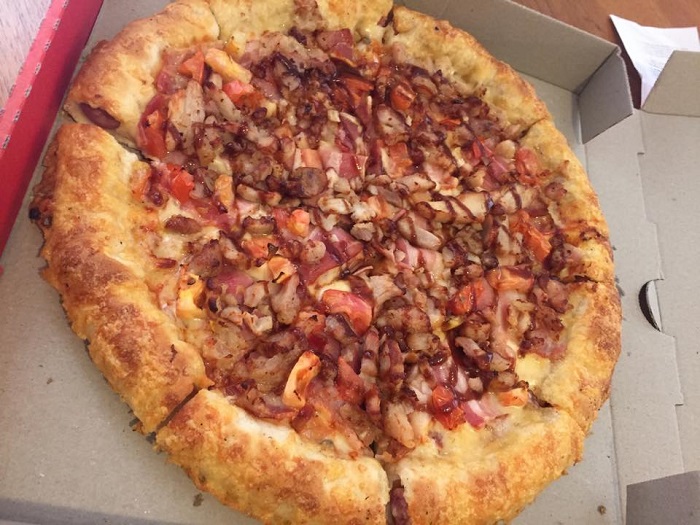 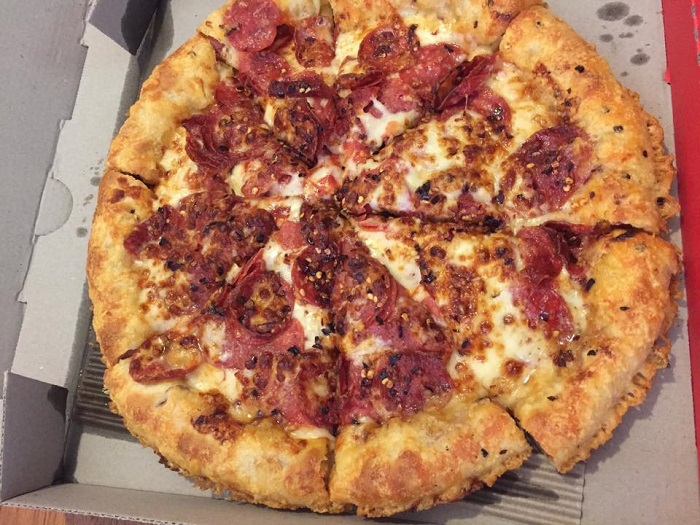 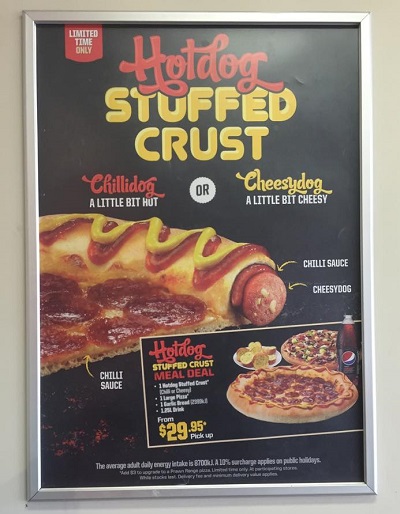