What is Tudor Revival Architecture?

The architecture in the modern era has increasingly been varied and mostly revived. When we think about modern structures, we always have regard for skyscrapers and glass doors, and all of the city infrastructures we can find in metropolitan cities and business centers of a country. While this is the usual norm, there are still other modern architectures that are inspired by old ones, so to create a traditional look while incorporating it with the modern times to achieve a striking and classical building that transpires architectural art over time.

Before jumping into what Tudor architecture is, it is important to get to know what brought this architectural style to life.

While many are intrigued by the name of the architectural style, Tudors were once a family and descendants of the rich, with various stories of drama, love, and betrayal. Their stories and lifestyle are so emulating that steering their past gives someone mixed feelings. The Tudors’ popularity rose in the late 15th until the 17th century, but just became a somehow forgotten narrative in the modern world. Yet, their influence still rose to this day, paving a way for their culture, traditions, and style to be revived even after several centuries. Thus, the classical style lives up to this day and is mostly found in the architecture of homes in suburban areas.

Tudor Revival is a type of architectural design that brings life again to the home feature that was prevalent in most lavish families in the 16th century. It is a movement wherein the picturesque acquaintance of the late Medieval and the Early Renaissance period in England are incorporated into one to create a cozy and comfortable look for homes. More evidently, it has been used in suburban homes to showcase a cabin-like feature and come in line with the restful atmosphere most especially in provinces. It has now been used starting from the early 20th century as more and more classical art is coming back to life. 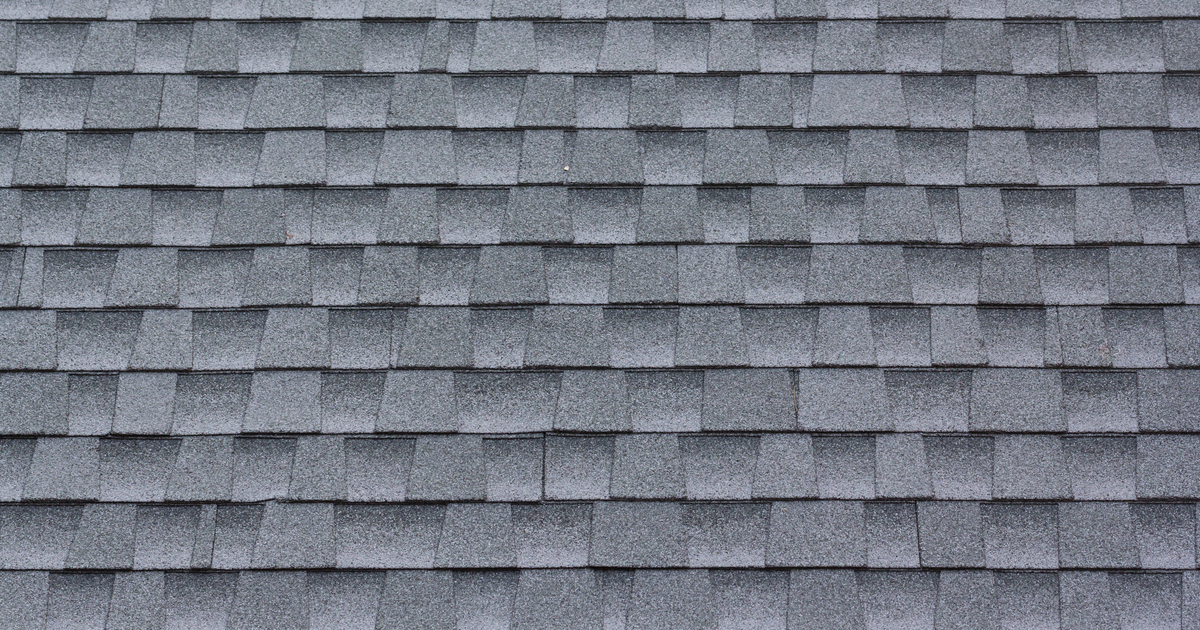 One characteristic of Tudor Revival Architecture is its steep and pointed roofs. The roofs are also often designed with shingles, as steel roofs were not popular in the old days. Moreover, the Tudor Revival design can also have a thatched roof, but often the roofs were commonly big for a better and more unique aesthetic. Moreover, there are also chimneys built upon them to be able to create an added feature for fireplaces that were very common up until these days. 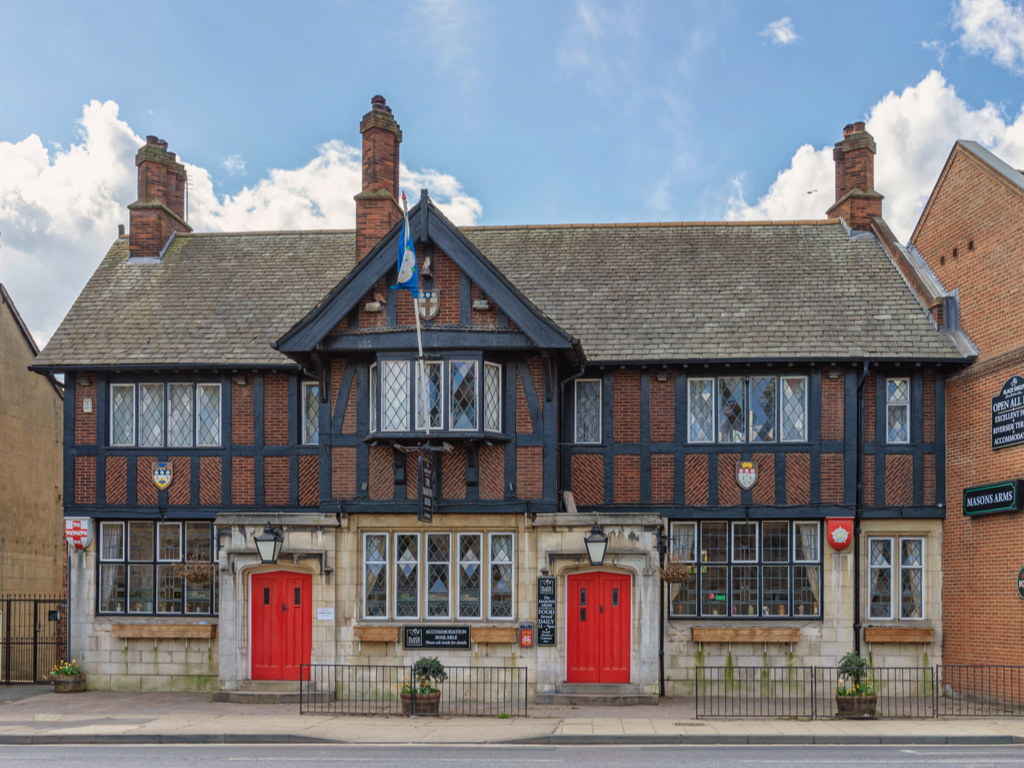 Apart from the roof, the most popular characteristic of Tudor Revival Architecture is its walls. It is designed to be half-timbered, wherein two-story houses have bricks on the ground floor and paired with timbers on the upper deck of the house. The in-betweens of the upper walls can also be tapered with wood or bricks to give a more symmetrical appearance to the house. This is designed on purpose to give the house a stronger foundation, while also incorporating a cozy look by its wooden walls as well. In turn, it makes the houses more resistant to natural calamities to be able to withstand them for more sustainable and efficient housing. Furthermore, it is prevalent on most countryside as the natural colours of Tudor Revival Architecture complement that of nature.

Rise in popularity of Tudor Architecture

While modern architecture often has concrete and glass accompanied with it, Tudor Revival Architecture does the opposite. This makes it more popular as the design creates a classic and iconic aesthetic that brings out a comfortable and sophisticated exterior to homes. It can create a feeling of nostalgia while giving an extra touch of heritage, luxury and timelessness. No wonder why it has been one of the most sought-after architectural designs to date. Nowadays, it is highly prevalent in most suburban areas, as it often resembles cabins and a more breathable atmosphere to homes. It might be old-fashioned for most, but it is a kind of architectural art that makes houses more appealing and unique and sets apart from the usual modern architecture we can see today.

What is a McMansion? A Definition and Examples